MARGENZA (margetuximab-cmkb) was approved in 2020 by the U.S. Food and Drug Administration (FDA) in combination with chemotherapy for the treatment of adult patients with metastatic HER2-positive breast cancer who have received two or more prior anti-HER2 regimens, at least one of which was for metastatic disease.

The basis for this full approval was the progression-free survival (PFS) results in the SOPHIA study, which compared MARGENZA plus chemotherapy to trastuzumab plus chemotherapy in patients with metastatic HER2-positive breast cancer.

A pre-specified, non-alpha-allocated exploratory analysis evaluated the effect of CD16A allelic variation on MARGENZA activity. Among the patients in the trial carrying a CD16A 158F allele, representing approximately 82% of study patients (437 of 536 patients), the median OS was prolonged by 2.5 months in the MARGENZA arm compared to the trastuzumab arm (23.3 months versus 20.8 months; HR=0.86; 95% CI: 0.69-1.08; nominal P=0.19). The numerical OS advantage was observed in the subgroup of CD16A patients who were homozygous for the F-allele at position 158 (i.e., “F/F” patients) in favor of MARGENZA plus chemotherapy (HR=0.72; 95% CI: 0.52-1.00; nominal P=0.05). In this subgroup, the median OS was 23.6 months in patients treated with MARGENZA plus chemotherapy (102 of 266 patients) compared to 19.2 months in patients treated with trastuzumab plus chemotherapy (90 of 270 patients).

The safety profile at the time of the final OS analysis of SOPHIA was similar to what was previously reported and consistent with the product’s existing FDA-approved label. Adverse reactions occurring in greater than 20% of patients with MARGENZA in combination with chemotherapy were consistent with the existing product label. The MARGENZA U.S. Prescribing Information has a BOXED WARNING for left ventricular dysfunction and embryo-fetal toxicity. In addition, MARGENZA can cause infusion related reactions (IRRs). As stated in the U.S. Prescribing Information, IRRs occurred in 13% of patients treated with MARGENZA, with the majority reported as Grade 2 or less. Grade 3 IRRs occurred in 1.5% of patients. See below for Important Safety Information.

“While the OS results in the SOPHIA ITT population are disappointing, the greater OS observed in the CD16A subgroup of patients with the lowest binding allelic variant of CD16 to the Fc region of IgG1 — namely, the F/F allele representing about 40% of all individuals (35.8% in this study) — is consistent with enhancements observed in MARGENZA’s engineered Fc region,” said Scott Koenig, M.D., Ph.D., President and CEO of MacroGenics. “Therefore, further studies are warranted to determine the impact of MARGENZA on HER2-positive breast cancer patients with different CD16A allelic variants, including the ongoing investigator-sponsored neoadjuvant study examining the effects of MARGENZA versus trastuzumab in patients expressing F-allelic variants of CD16A. We continue to believe MARGENZA may be the right choice for certain patients,” added Dr. Koenig.

The data will be submitted to the FDA and presented at a future scientific meeting. 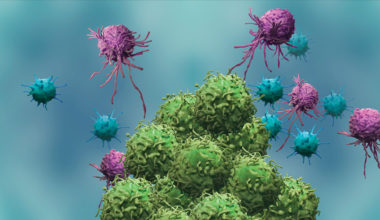 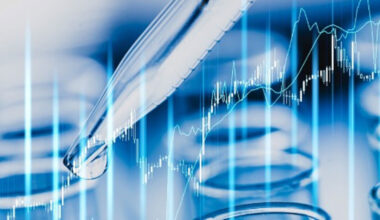 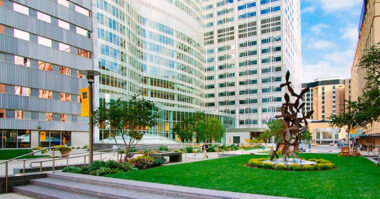 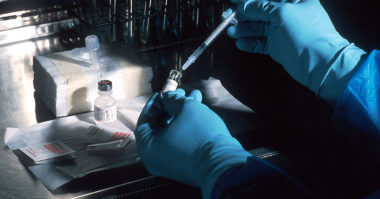 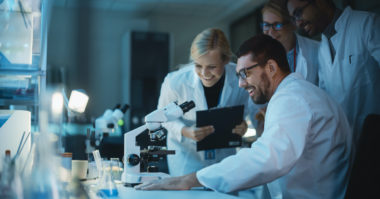 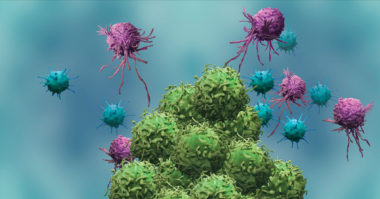 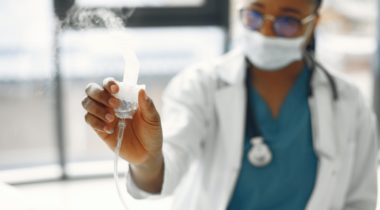 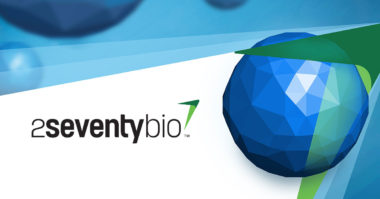